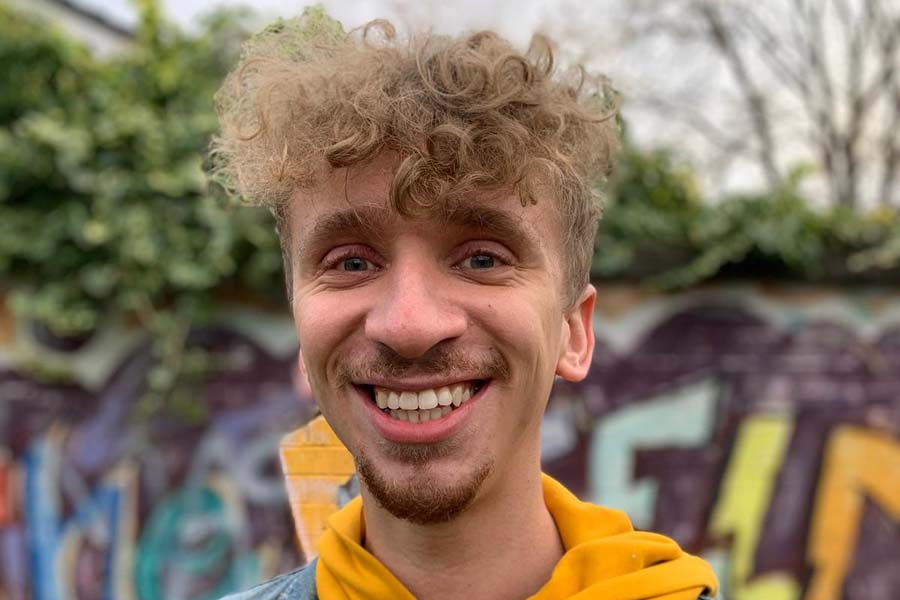 Originally from Wakefield, I’m based in Manchester and write plays which are performed in a mixture of venues around the North; from pub attics to traditional theatres. I was part of the Liverpool Everyman Young Writers group and I worked in Cheshire for 5 years, so I like to think there’s a lot of North-West love in this Yorkshireman.

My writing normally revolves around playful dramas which celebrates live entertainment. This usually means my collaborators and I have to think pretty creatively when we produce work on a shoestring budget, but that’s kind of the beauty behind DIY theatre….well, when it goes right! I’ve worked with some talented companies and freelancers, and I especially enjoy diving into the fringe theatre scene which keeps live performance relevant.

This is the first bedtime story I’ve written so at the beginning of the project I raided my local library for some of my favourite childhood stories, as well as a few modern ones too. The research behind the project proved vital as I, as well as the wider SpareParts team, were eager to produce a story which reflected the culture and history of Sandbach. Hopefully we’ve achieved something quite special and I thoroughly believe ‘Chuck the Trucker’ has something for everyone.

Throughout the project, the collaboration within the creative team has been a real pleasure to experience. The motivation and excitement behind the festival is maintained by a strong belief that the North-West has a buzzing community of creatives. The range of talent across all backgrounds is absolutely thrilling, and SpareParts champions this.