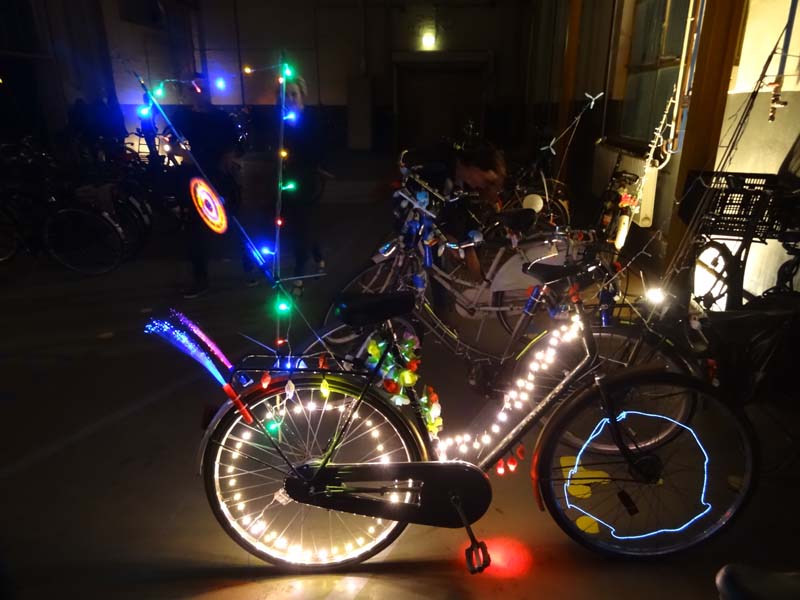 Luke Jerram’s multidisciplinary arts practice involves the creation of sculptures, installations and live artworks. Living in the UK, but working internationally, Jerram creates art projects which excite and inspire people around the world.

Lullaby is the first artwork Luke has made specifically for young children. As a parent, he is particularly aware that a child’s bedtime is a very special and fragile time of day. Lullaby is a gift to a city, a surround sound illuminated artwork, created by its own citizens, and delivered at dusk, to the public’s door.

As a father of two young children, Lullaby is the first artwork Luke has made with children and young families specifically in mind. Lullaby stems from Luke’s other sleep based projects Sky Orchestra, The Dream Director and his Dream Concerts. The idea for Lullaby also came from an early childhood memory when, each Christmas the local bus company would decorate a double decker bus with lights then drive around villages at night, playing distorted carol music through Tannoy speakers. “Seen from the other side of the valley it was like the aliens were landing”, said Luke.