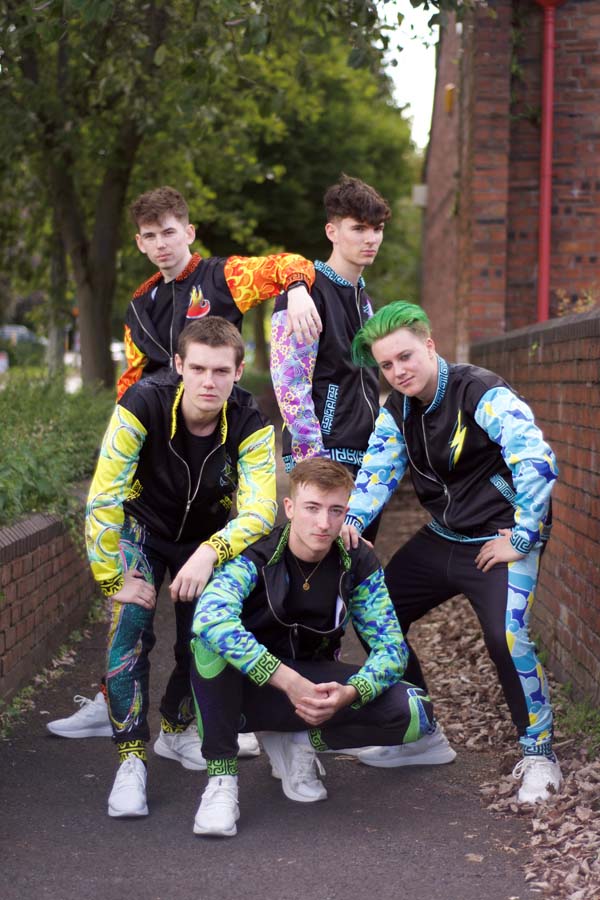 DMPC offer classes for boys from ages 8 to young adults & with opportunities for national performances & progression routes into the professional company, this emerging dance company is rapidly gaining recognition right across the UK.

The story of Pandora’s box as you’ve never seen before! Join Zeus & the other Greek Gods at Club Olympus as they set Pandora on his way to earth full of wonder and curiosity, the only thing standing in the way is a wonderful gift bestowed upon him by Zeus, a Boombox full of forbidden music.